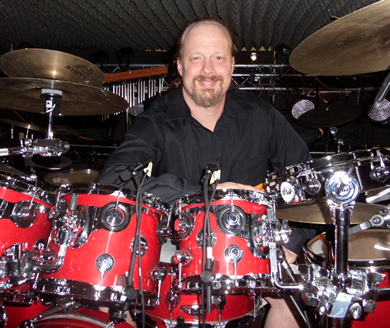 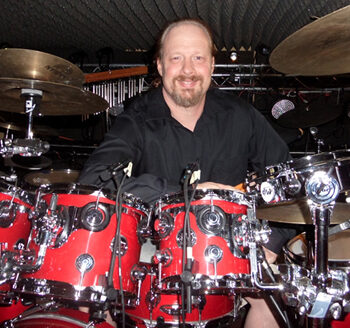 WEB Rob Silverman is the president of Autumn Hill Records, the worldwide leader in instrumental music. He is a drummer, recording artist, author and clinician. He wrote the best selling book “Music Marketing in the New Music Economy” as well as five drum instructional books for Mel Bay Publishing. Rob has sold eight mIllion songs and has over two billion streams to his credit. He has recorded music that has appeared in HBO’s “The Leftovers,” “So You Think You Can Dance” and many other TV and film productions. He is the drummer for Bach to the Future and the Eric Marienthal Band, and has recorded with Jeff Lorber, Randy Brecker, Steve Smith (Journey), Dweezil Zappa, John Patitucci, Jimmy Haslip, Jay Oliver, Jennifer Batten (Michael Jackson), Dave Weckl and many others.